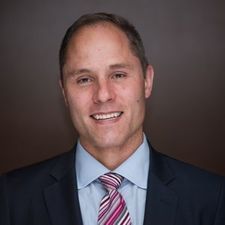 Russell Jacobs serves as General Counsel, Chief Legal Affairs Officer the National CASA/GAL Association for Children.  In this position he leads a team with responsibility for all legal matters of the national membership association in support of volunteer best-interest advocacy in dependency proceedings for children who have experienced abuse or neglect.  Prior to his current role he worked in-house as Starbucks Corporation, where he oversaw intellectual property clearance, prosecution, disputes, and transactions, led the global anti-counterfeiting efforts, and also counseled on technology, litigation, commercial, and marketing law matters.  He started his legal practice at the New York office of Hughes Hubbard & Reed before moving to Seattle and working at Focal Law PLLC.  After earning his A.B. from the University of Michigan he received his J.D. from Columbia University.