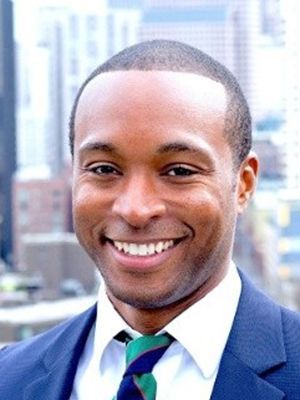 Armikka Bryant is the Director of Public Policy and Government Affairs at Electronic Arts, a video game developer and publisher.  He has worked as an attorney in both private and public organizations.  He started his career as an Assistant District Attorney in Kings County, New York where he prosecuted domestic violence cases.  He later moved to Seattle where he worked as a law clerk in Snohomish County Superior Court; this is when he first became familiar with CASA’s work with children.  Since then, he has taught at Bellevue College and worked for the Washington State Department of Revenue, the Washington State Attorney General’s Office, and served as General Counsel for a tech start-up.  He earned his A.B. from the University of Michigan, his J.D. from the University of Iowa, and his LL.M in Taxation from the University of Washington.